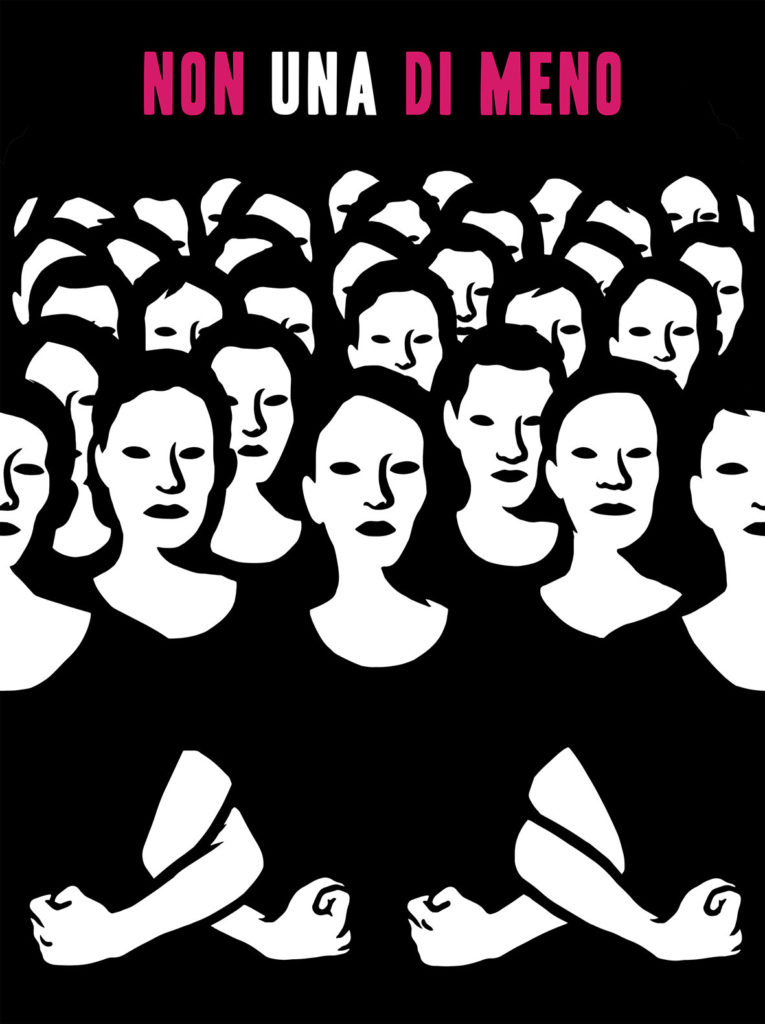 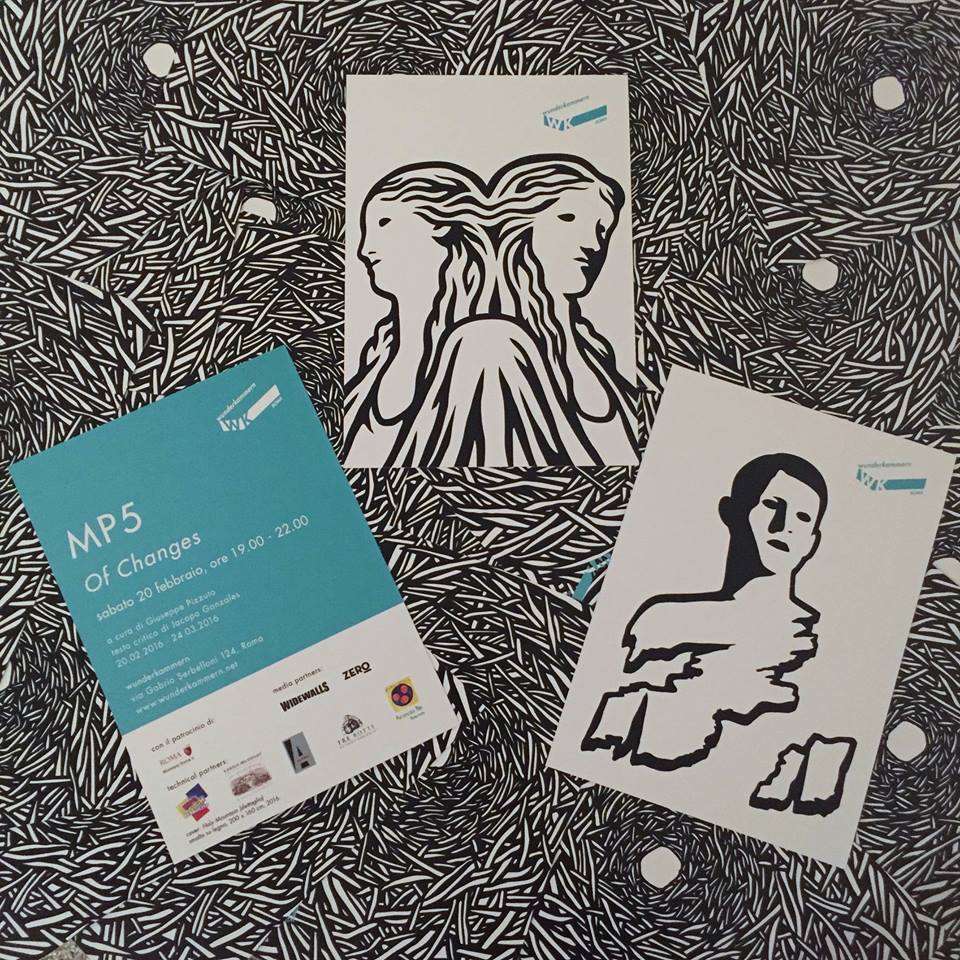 The solo exhibition Of Changes will be an exploration of the concepts of randomness and chaos. As psychiatrist and theorist C.G. Jung underlines, Western Science is based on the concept of causality considered as axiomatic truth: everything has an explanation and a cause according to consolidated Natural Laws. This vision is however opposed to the Eastern philosophy, that conceives the whole as an accumulation of the single components, and where randomness and exceptions are taken in consideration. One of the pillars of Eastern thought is the I-Ching, also known as the Book of Changes, one of the oldest Chinese texts dating back to 2000 years B.C. Method of divination and basis of the philosophy of Chaos, the book is meant to represent all possible states of change in the cosmos and human life. The Book of Changes represents for MP5 a starting point for a new interpretation of reality, that becomes in her artworks a reflection on the political crisis in the cultural and psychological spheres of the Western world.

MP5’s project will consist in an exhibition, an outdoor intervention, an audio-video performance and a publication. At Wunderkammern, MP5 will present new artworks produced specifically for the show Of Changes: works on wood, works on paper and installations. The artist will do an outdoor intervention in the Torpignattara neighborhood in Rome. An audio-video performance will be held during the opening event, and the new book Changes will be presented in preview on this occasion. 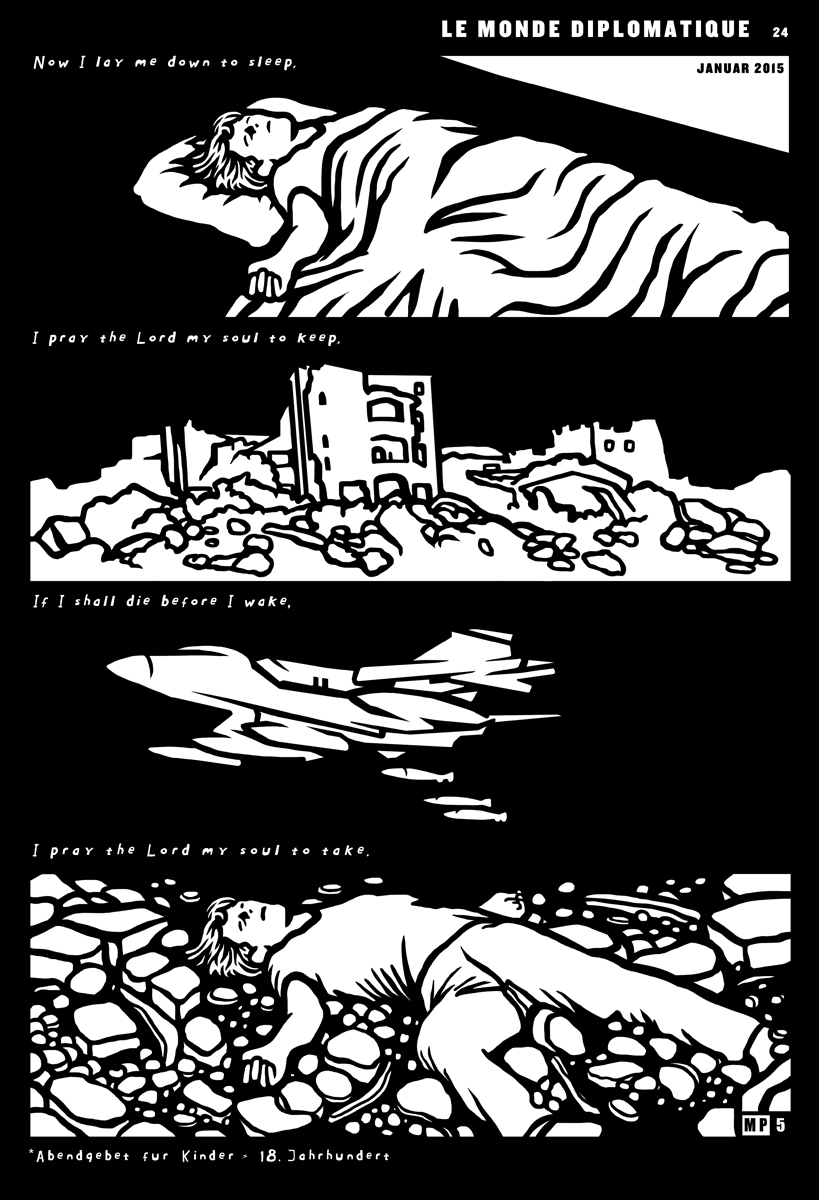 The story  IF I DIE BEFORE I WAKE will be published in the next number of LE MONDE DIPLOMATIQUE, last page.

If I die before I wake is the title of a book I read when I was a child. It was a story of children and evil orcs. I always thought the title was one of the most beautiful and tragic titles I’d ever heard. Years later I discovered that the title came from a Christian children’s bedtime prayer of 18 century. This story is about humans and evil.